THE TRUTH WHICH WAS HIDDEN IN BOSTON BOMB2

Before Boston bomb, in Japan, bomb and fire happened frequently.


Apr 9. The fire broke out in the metalworking factory in Osaka Prefecture, one person died and three person injured.
4 workers injured in factory explosion in Osaka, Japan - WORLD - Globaltimes.cn 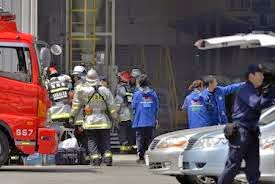 Apr 10. A tire exploded in the Self-Defense Forces of Saitama Prefecture, one woman undertook death and one man got seriously injured.

Apr 10. A warehouse fire and momentary operation were postponed in the area along Sanyo Shinkansen(superexpress train). 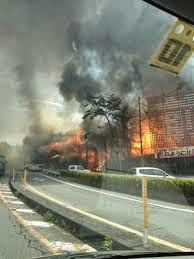 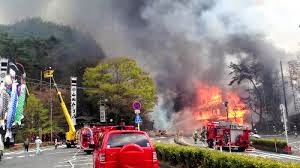 Apr 12. It is the outbreak of a fire in the Ion Kamatori store, a large shopping mall in Midori-ku, Chiba Prefecture.

Apr 12. It is the outbreak of a fire at the product from the Midori Kosan of an industrial-waste-treatment company.

*All dates are Japan Standard Time.
*About Apr.12...Midori means Green in English. I was investigating those days the past incidents with doubt of fabrication which occurred in Japan. The incident in which the young girl was murdered is in it. The girl's name is Midori. They used the name of Midori which I noticed a keyword, and there is doubt which generated each fire on the same day.
*About other keywords, since it becomes long, it omits.

Because I knew the laws of fablicated accidents and incidents 1).The same kind of incidents and accidents occur continuously under a near date, I regarded as clearly strange that explosion and fires were occurring frequently in Japan and the United States at same period.

The Boston bomb occurred on April 16 of Japan Standard Time. On the same day, the incident applicable to the law 3). and the law 4). occured in Japan.

I explain that incident.
On April 16 of Japan Standard Time, the man took the female hostage in Aichi Prefecture.The man crimed on the roof and hold up with the hostage.

Isn't there any portion which is common in the details of the Boston Marathon explosion occurring?
That's right, it is "a man on the roof." 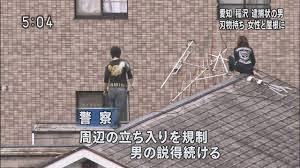 A Man on the roof in Aichi Prefecture 2 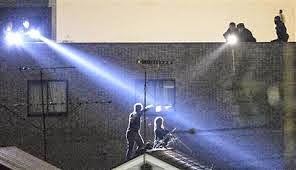 A Man on the roof in Aichi Prefecture 3 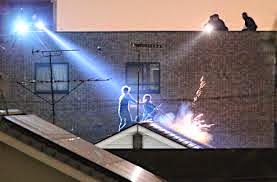 A Man on the roof in Boston Bomb. 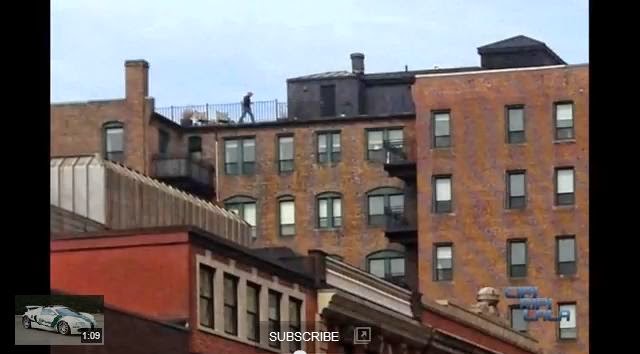 Before a man on the roof in Aichi Prefecture, a certain incident which has doubt of fabrication  occurred several months ago.
A man held some hostages and holded up in a credit bank. It also occurred in Aichi Prefecture.  Moreover the criminal's face was just like that of the entertainer(singer) who may have performed the net stalker to me. (This criminal was diffent from "a man on the roof".)


A man holded up in a credit bank

A singer who may have performed the net stalker to me


I watched this YouTube some days ago. So sweet. So sad.