THE TRUTH WHICH WAS HIDDEN IN BOSTON BOMB. --THE ANGUISH OF A CERTAIN JAPANESE WOMAN.

One Year have passed since Boston Bomb FalseFlag. 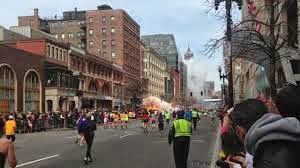 There aren't many supporters in Asia.
Despite of asian, I am a supporter and I have clear reason why I support them.

I am surveillanced.
Till now, So many accidents and incidents fabricated from information which spied me.
I think Boston Bomb is one of them.
Despite he may be sentenced to death and  I knew it was FalseFlag, can I leave him?

Recently, I read some articles. Tamerlan, Jahar, Todashev have been surveillanced.
Is The Government Lying About The Boston Bombing?
ACLU, Todashev, and surveillance concerns - THE BOSTON MARATHON BOMBINGS:What Happened? 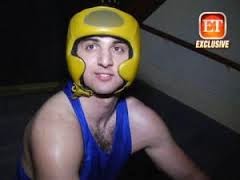 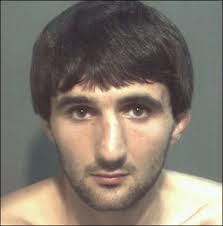 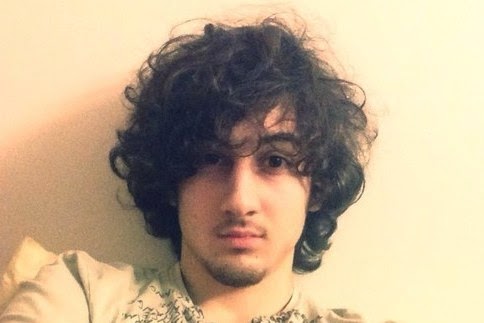 The reason why I am surveillanced is I wrote comments certain Japanese actor's Blog again and again. I wrote comments using humor, jokes.
The actor and coworkers were interested in my comments.

Japanese Media and Entertainers search for interesting ordinary citizens over the internet.
Later, they surveillance that ordinary citizen.
Surveillanced information uses to make TV program, song, movie and so on. In my case, they utilized my information for scenario of fabricated accident, incident, Falseflag.

One of them is BOSTON BOMB, I think.
And not only this.

There are the other incidents and accidents which occurred in the United States, Japan, or other countries and which are considered to be fabrication.
In this blog, I have written articles about only Boston Bomb. Despite it, this Blog's title is "No More FalseFlag", not "No More Boston Bomb." The reason why is there are fabrications except Boston Bomb.

They survey Japanese people like me and make scenerio and DO FalseFlag.
A crime organization is located in Japan and the United States, and I think that they have conspired.

If such a remark is made, it may be foolish who comes to write "You have schizophrenia", but it does not care.
Perhaps US and Japanese crime organizations have same crazy manual.

I'm not good at English so much.
But I am going to write the fablication of Boston Bomb little by little.


My analysis of the situation of the incident and accident which were fabricated until now will look at fixed law nature.

Cause I found this law, I notice something unusual before Boston Bomb. Later, I thoght BMB was FalseFlag. 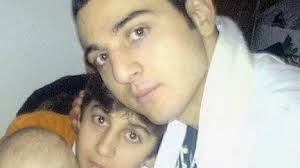