NO DEATH PENALTY FOR DZHOKHAR TSARNAEV!! from JAPAN

Because Boston Bomb has fabricated from the infomation which spied me.

I knew the trial of this "crime" began in this January.

Supporters of "suspect" Dzhokhar Tsarnaev is strongly concerned about death penalty being applied.
For declaration of intention of the death penalty objection, the supporter collects messages by  Face Book widely.


The participation in support method:

Is Jahar considered to be death penalty?
I can never permit such a thing.ヽ(。-`ω´-) (●｀∧´)ノ

Boston bomb was False Flag.
Tamerlan and Dzhokhar(Jahar) are  forged criminal.
Death penalty for forged criminal?
By the crime that someone forged from the information that spied on me, besides?

I think that it is difficult to translate all the Japanese which myself wrote into English now.
Therefore I express my feeling with photographs. 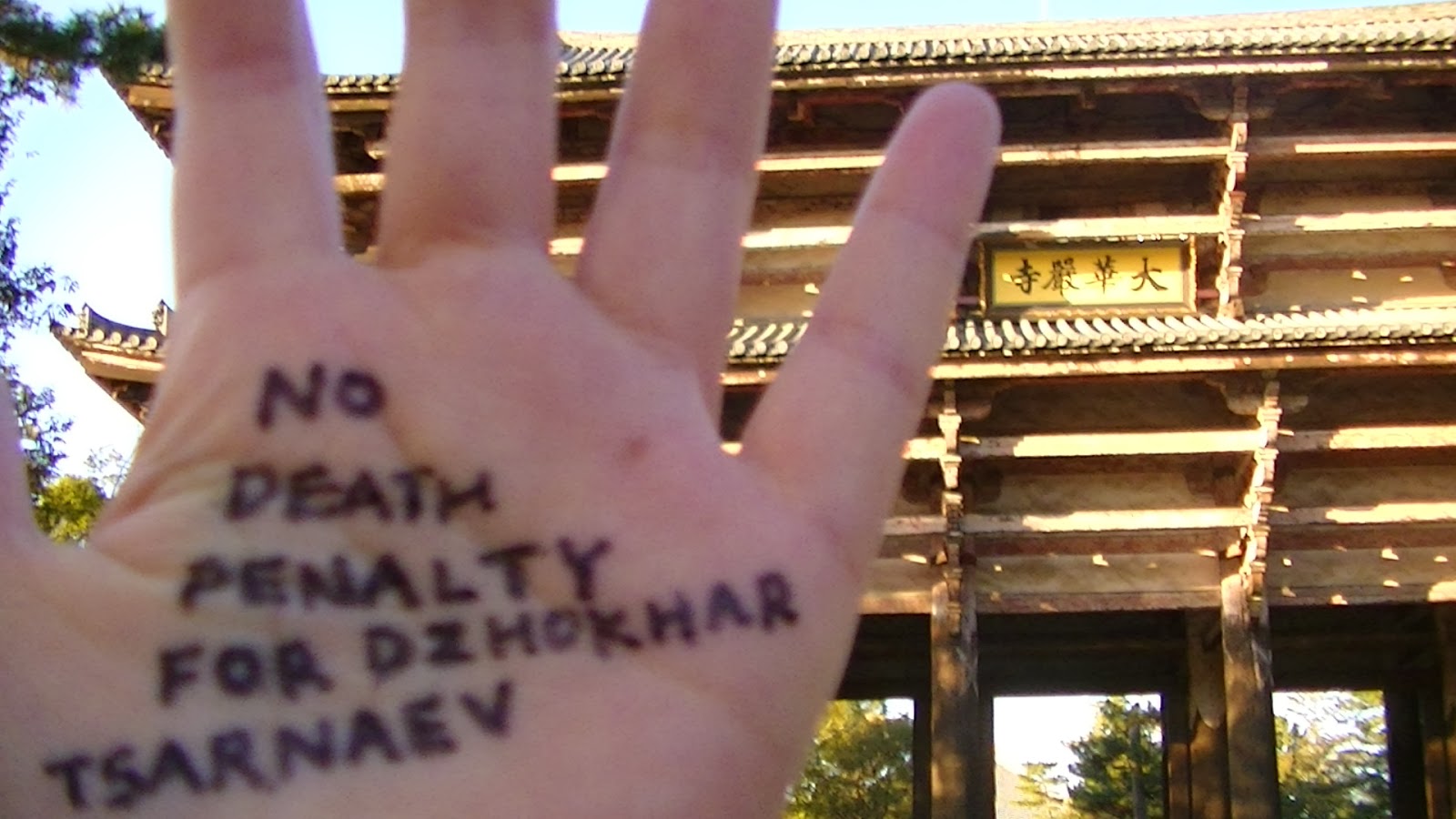 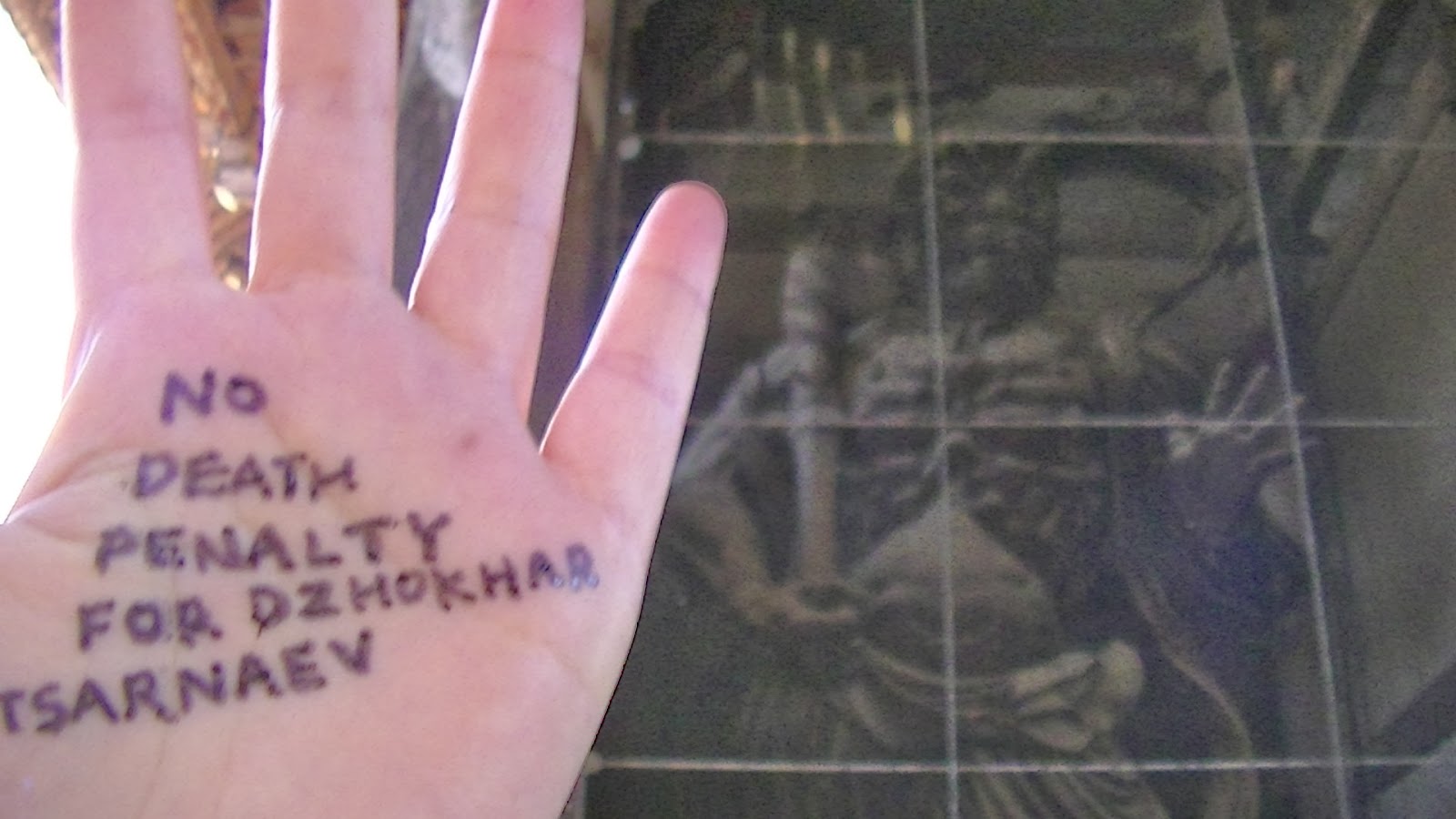 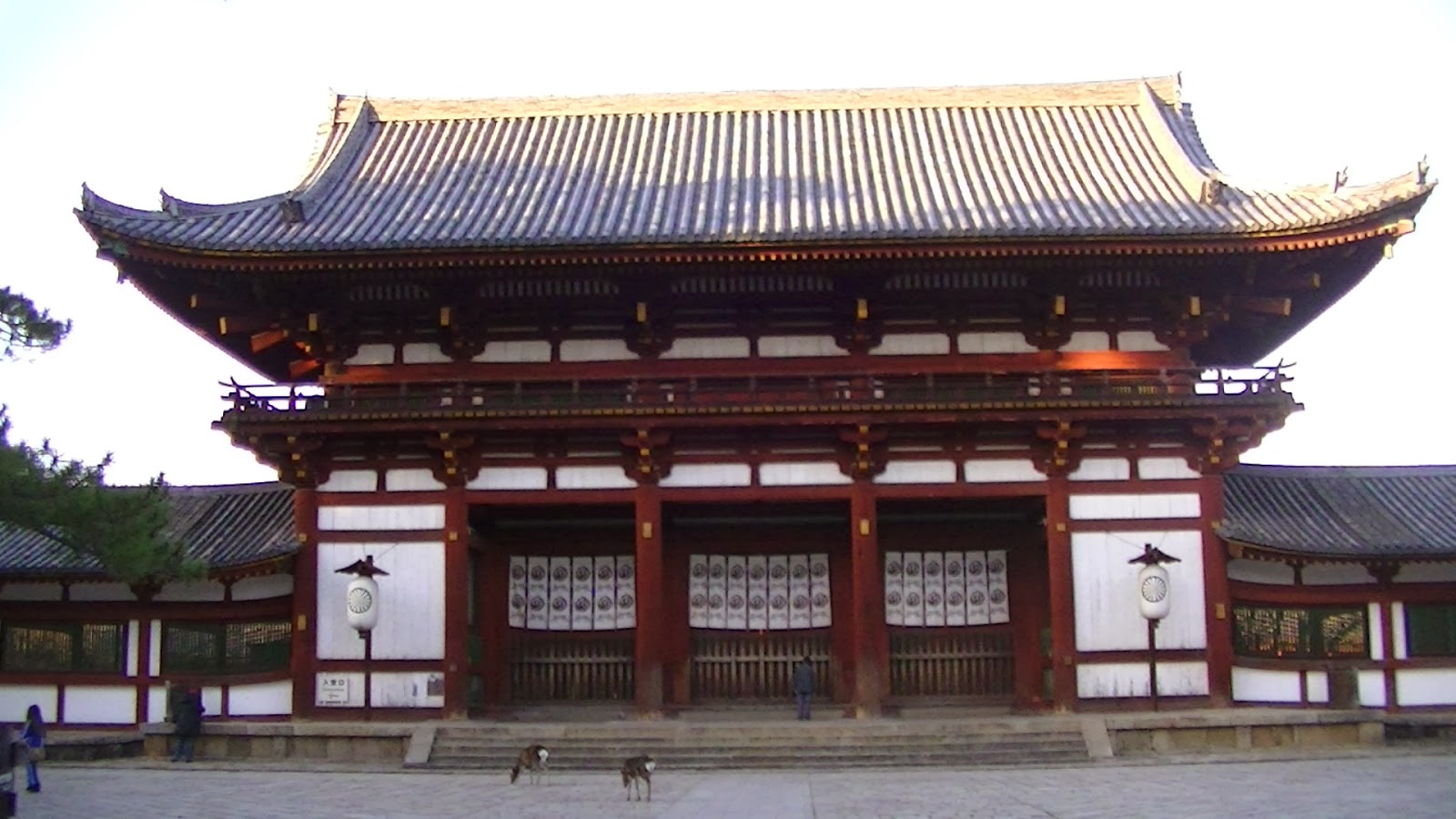 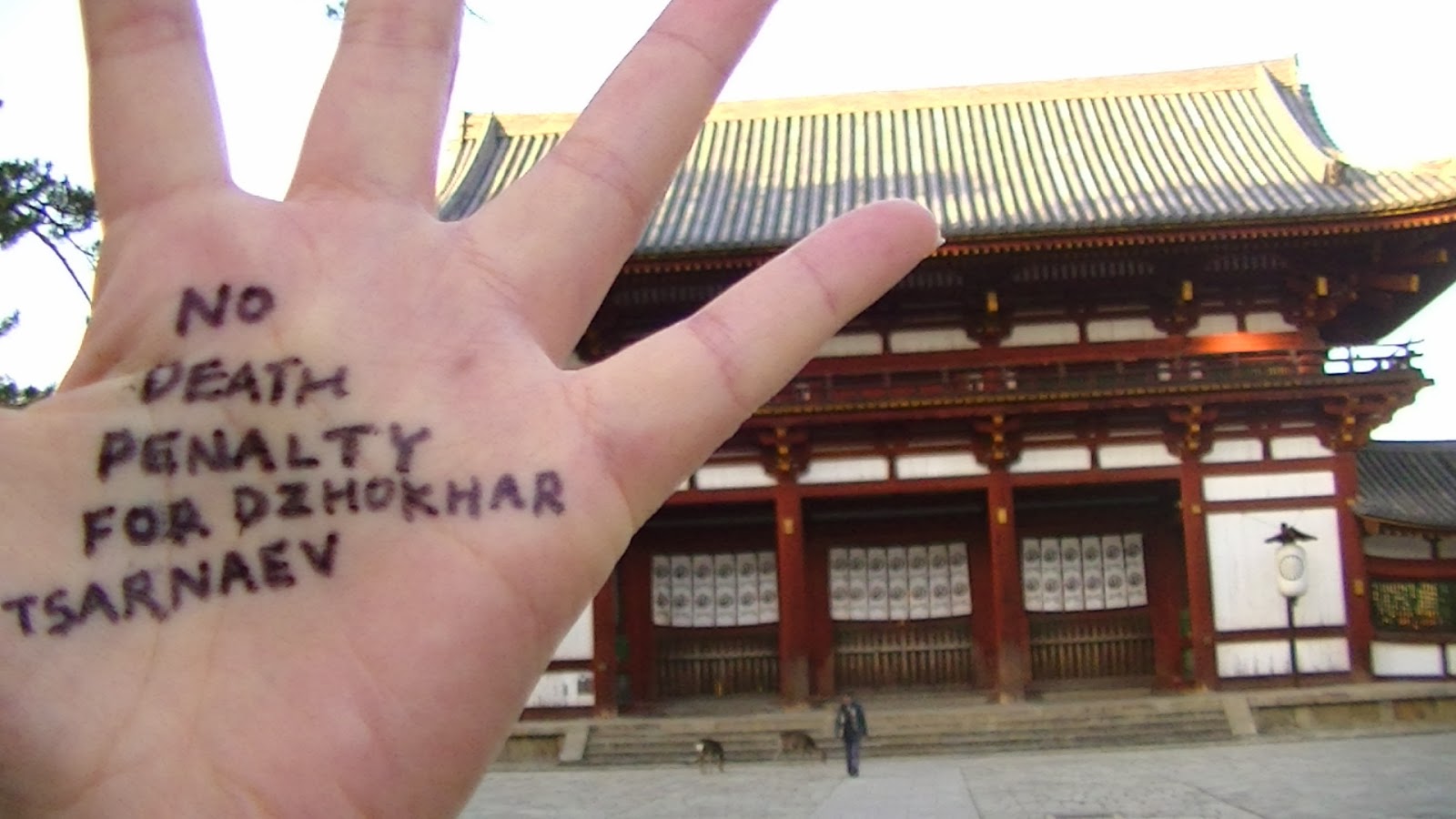 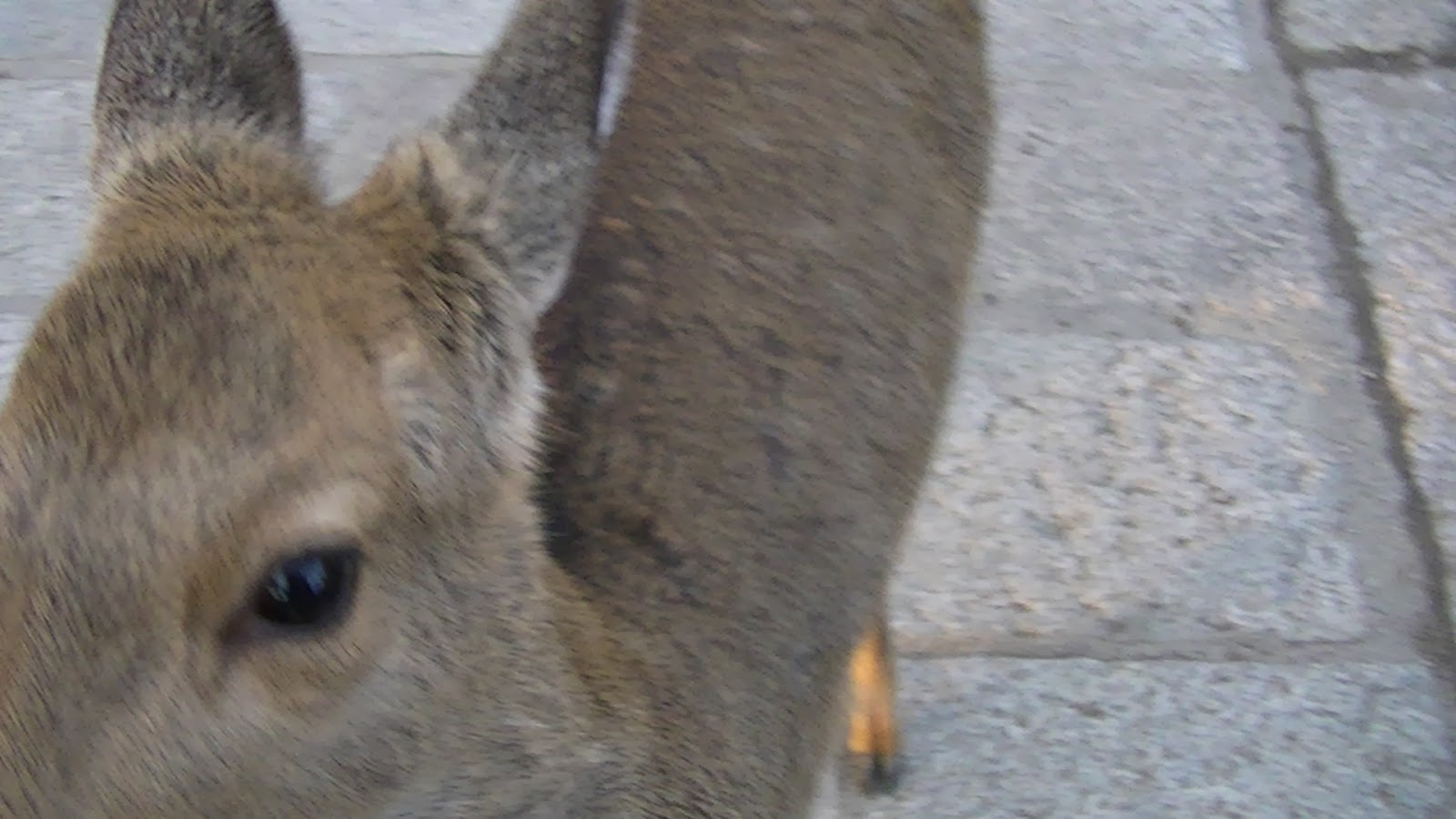 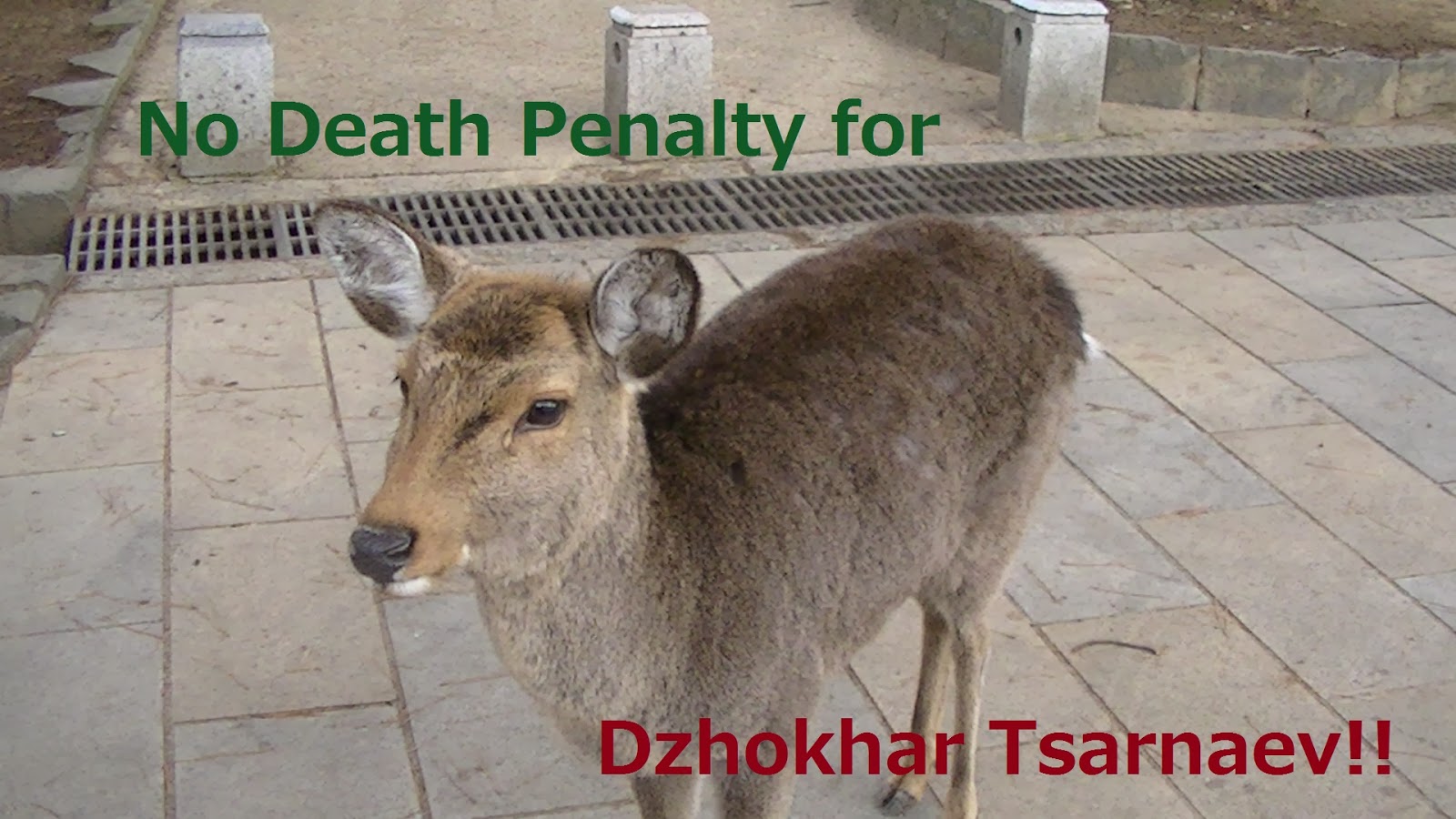 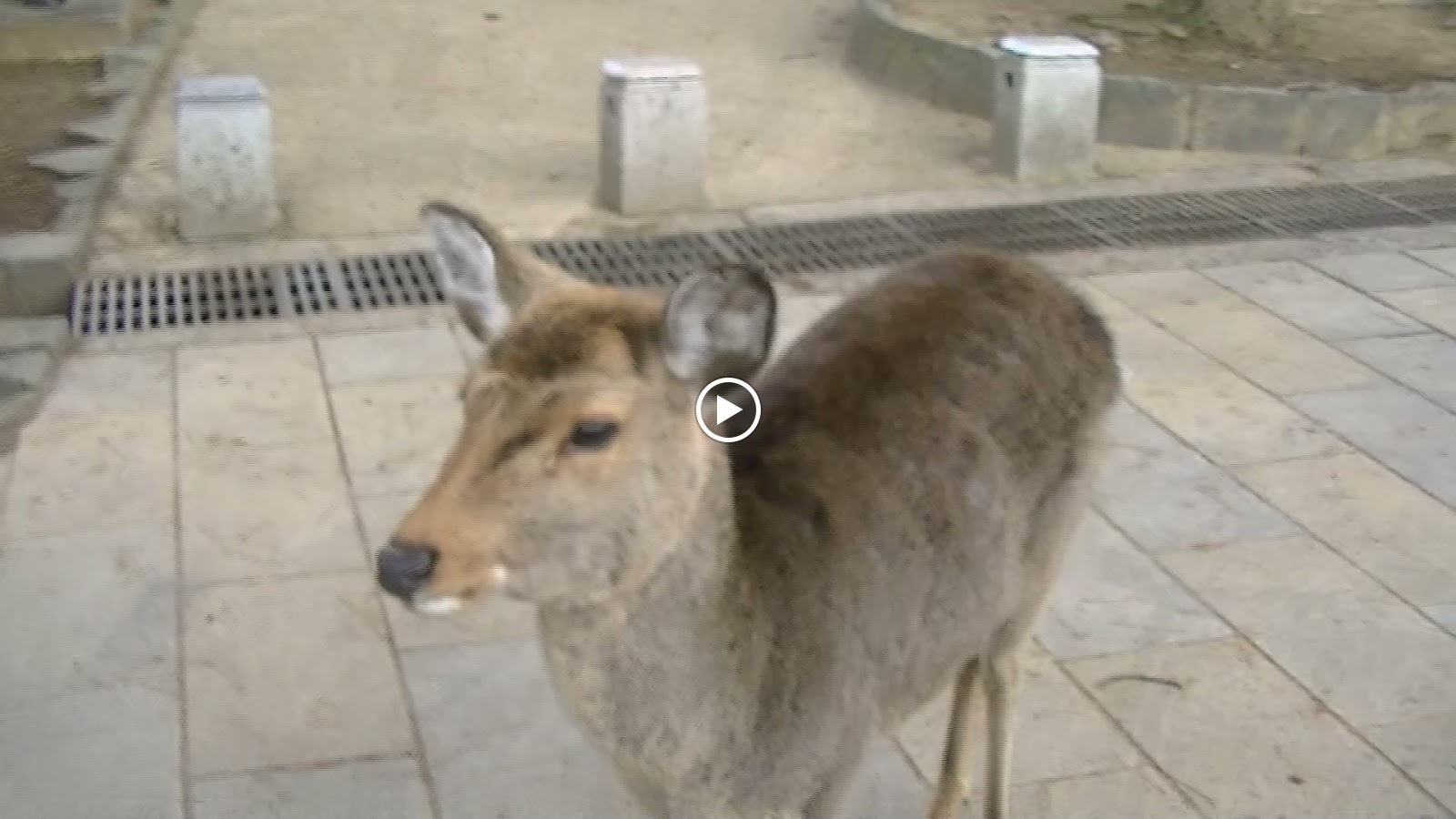 I photographed these pictures in Todai-ji Temple of Nara, in Japan on January 27, 2014.
Tōdai-ji - Wikipedia, the free encyclopedia