Is there any physical evidence?
Jahar had a Backpack barehand. If He is a criminal, his fingerprint should be detected.
His fingerprint isn't detected. 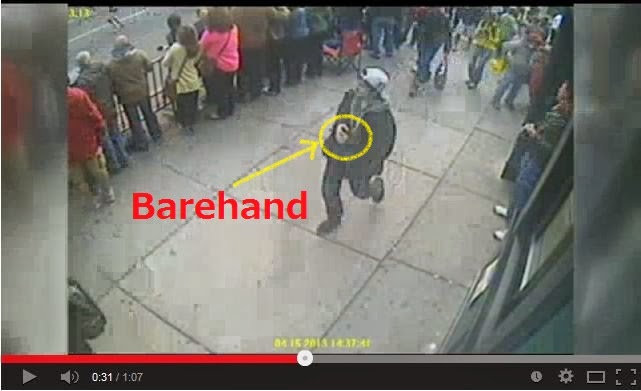 No evidence, but arrest, then it's a criminal act for Jahar.
An unfair arrest, libel, human rights violations Jahar is a victim.

How about Tamerlan?
Possibility of the murder for an innocent guy is very high.

Jahar's side should sue court of law, police, FBI and so on. 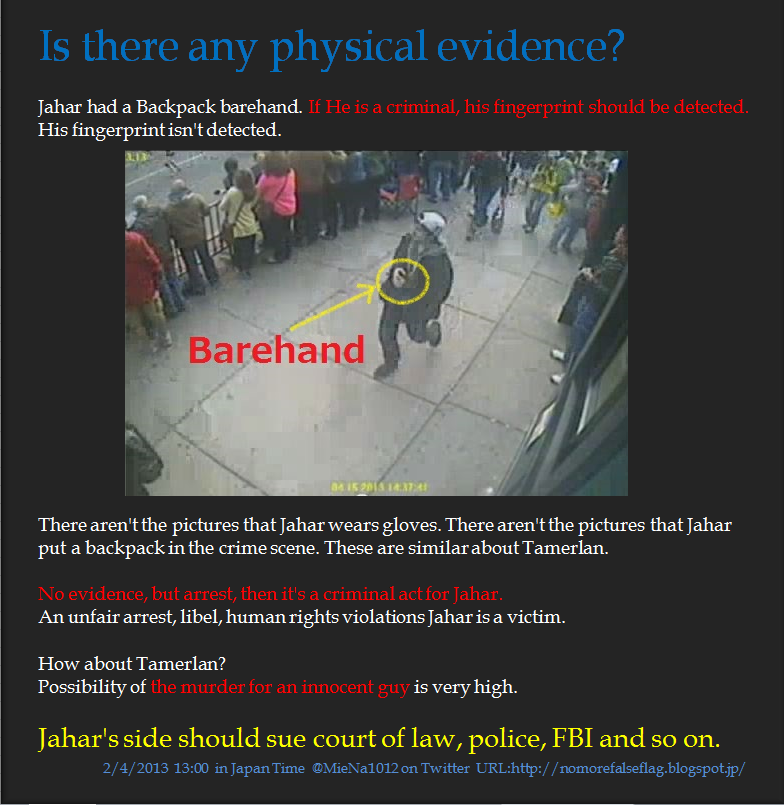